Each Guest Designer was chosen by the Challenge Host of that month. Unlike the 'Top Talent', who make anything they like to showcase their talents, the Guest Designers joined us in following each challenge criteria to make their creation to inspire you!

We have been so thrilled to have had so many talented people join us and show their amazing talents here....

While we don't have a regular Guest designer spot right now we might just choose an occasional Guest Designer to inspire us.......an invitation could be on it's way to you!!!


November 2015
Pascale
Scrap made in Touraine 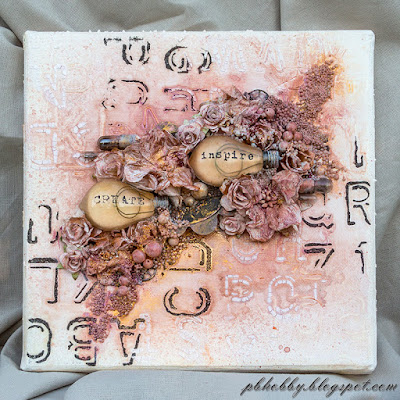 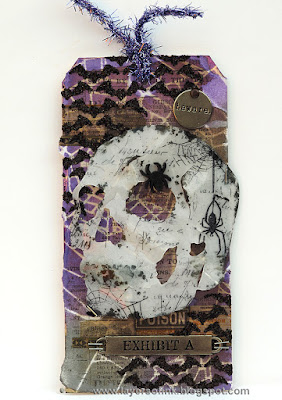 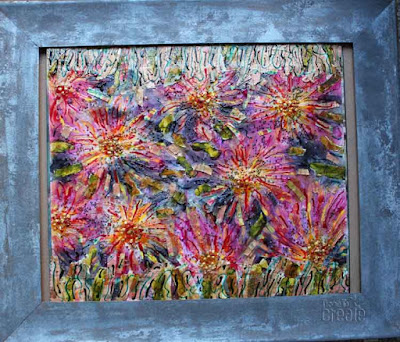 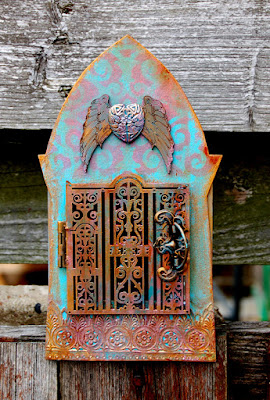 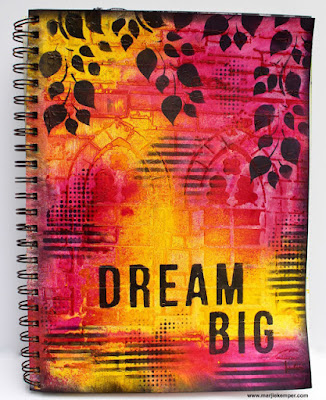 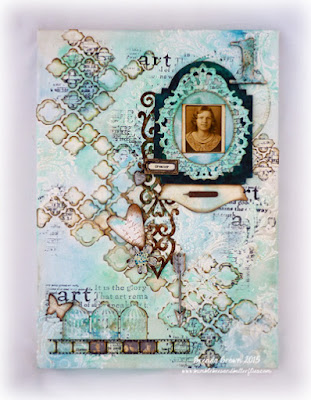 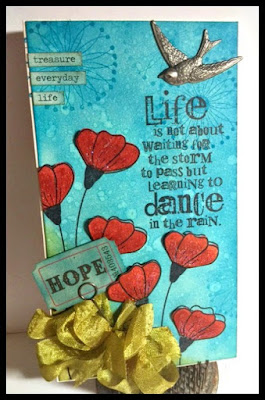 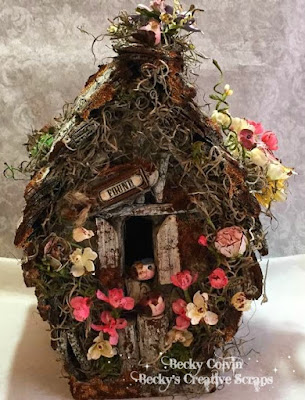 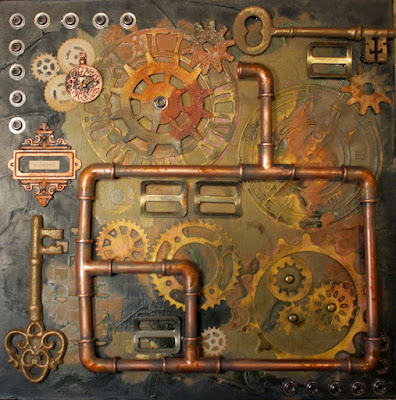 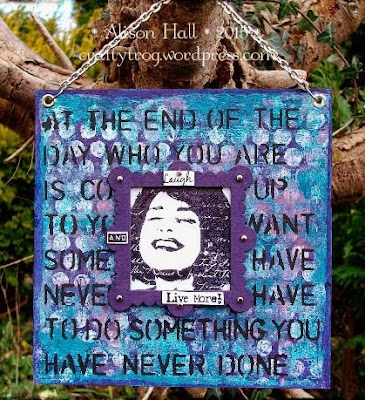 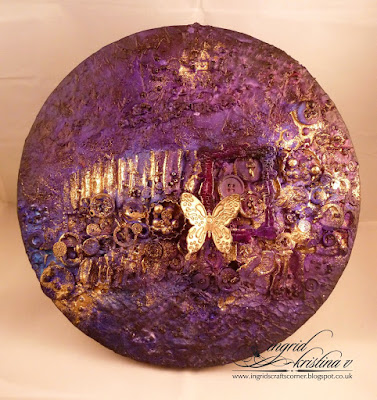 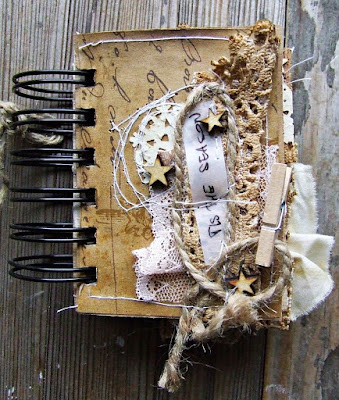 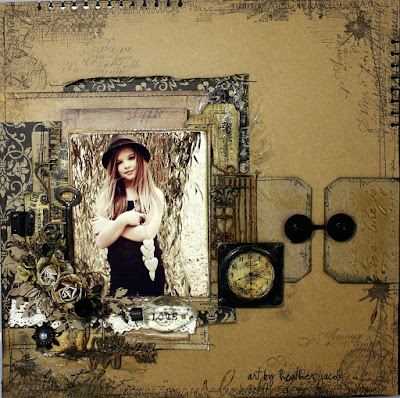 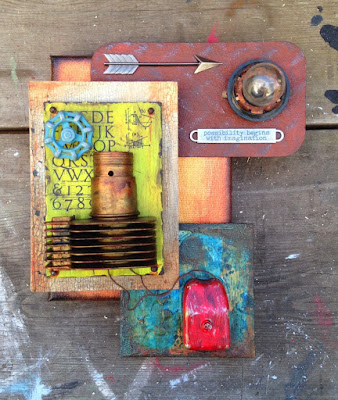 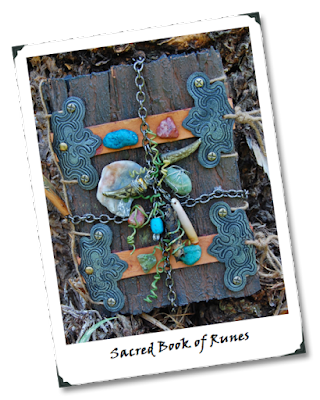 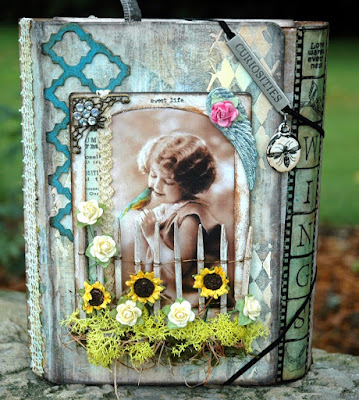 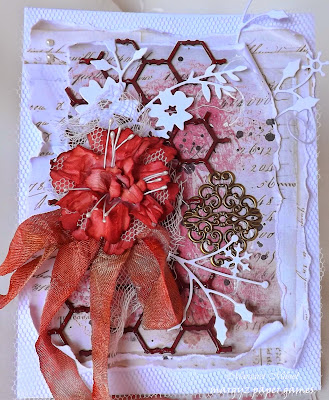 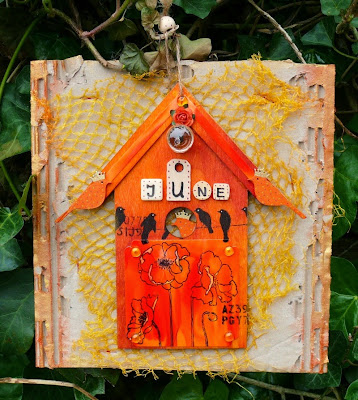 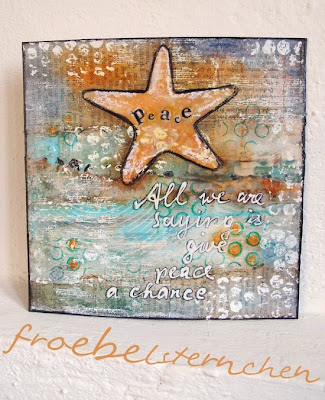 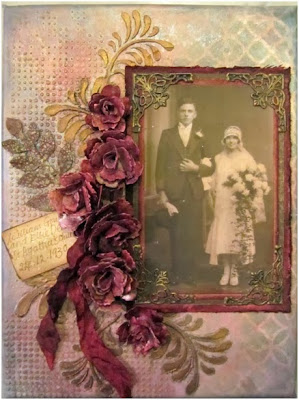 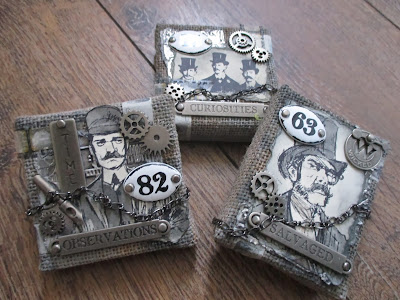 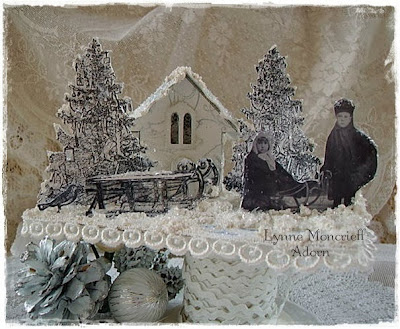