Hello all, Alison here!  I can hardly believe a whole year has gone by since Laura created the new look Our Creative Corner.  It's been so exciting to be part of the amazing journey she's taken the challenge on.

To celebrate, as you may already know, the Design Team are being put on the spot with some Birthday Quiz questions... so here we go with mine!

What was the last thing to make you feel happy?
Lots of things make me happy... learning something new, making things at my craft desk, playing and talking with my niece and nephew, the joy of getting to work with words, reading a great book, listening to magnificent music, taking a walk in the sunshine... it's ongoing.

If you had a time machine, what historical figure would you love to see in 21st century life?

Hmm... I'm not sure I'd inflict 21st century life on anyone.  I'd much rather go travelling myself and I know exactly where I'd go first: I want to go to London in about 1600 to find William Shakespeare at the height of his powers.  Since I have the privilege of working with his words on a daily basis, I would love to witness his creative process... did he stop and think about what words/sounds/rhythms he needed next, or did it all just come pouring out of him?


What one thing have you not done that you really want to do?
I would love to see the Northern Lights.

What is something you’re superstitious about?
In common with a lot of theatre people, I wouldn't say Macbeth in a theatre.  I can manage it outside, but I would refer to it as The Scottish Play if I were actually inside a theatre auditorium (as I quite often am for work).  The performance history of the play is too littered with accidents and deaths to take any chances.

I also wouldn't whistle on stage - mainly because I love the reason that "superstition" arose.  It's not mumbo-jumbo, it was purely practical.  In the 18th century, stagehands were often recruited from the ranks of sailors who had no current employment on a ship, because the mechanisms worked very similarly.  But, as on board ship, they used whistles to signal the hauling of the various ropes to shift scenery during rehearsals.  A random whistle from onstage might mean you got a random piece of scenery landing on your head - so it made sense not to whistle!


What makes you feel nostalgic?
Music does it mostly... 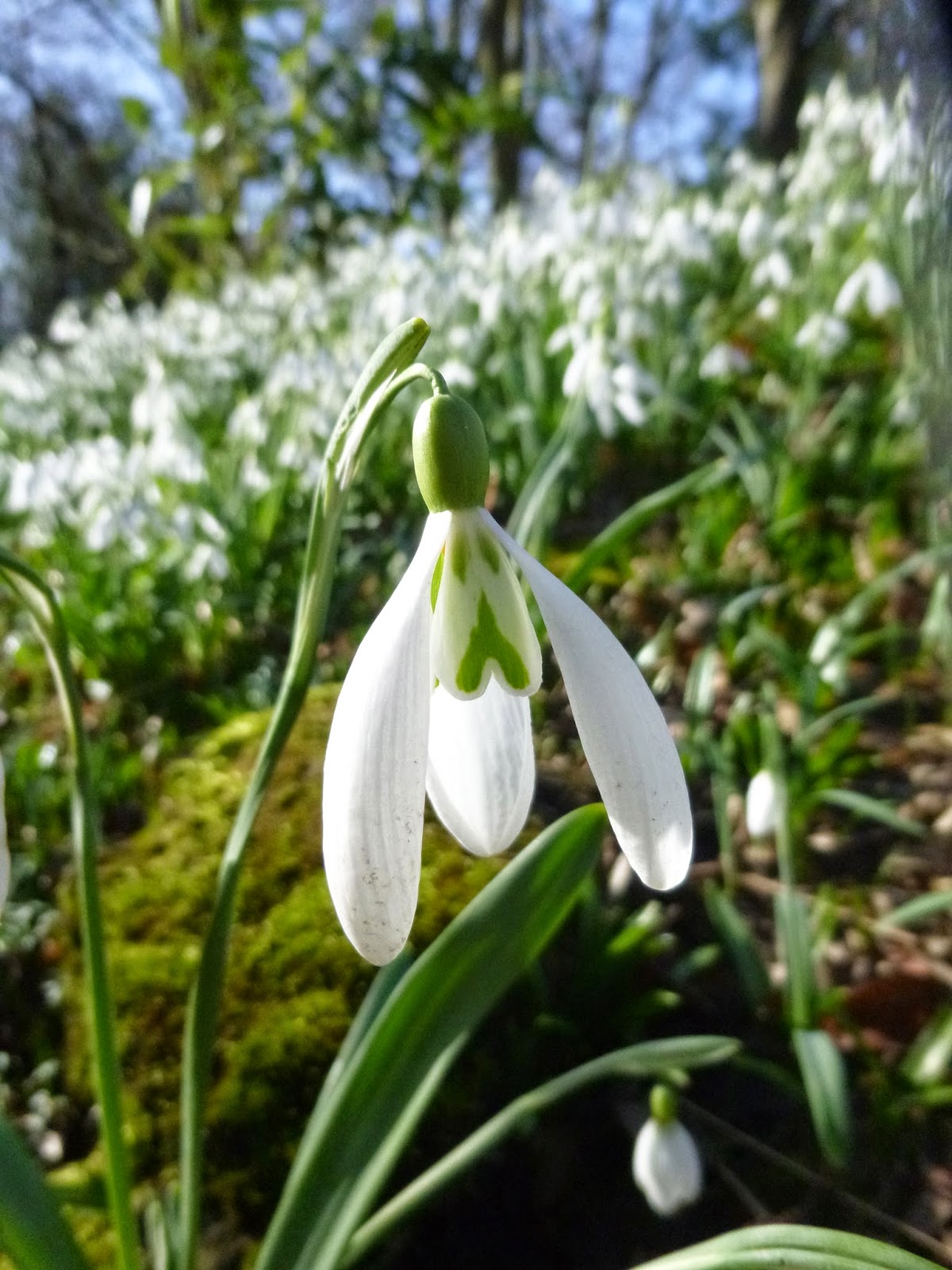 Which of the four seasons do you prefer and why?
I have reasons for loving all of them - Summer, the sunshine and long days of light; Autumn - the glowing colours and freshening air; Winter - bright frosty days, and cosy fires when it's grey; but in the end, if I could only have one (and how awful that would be - I love living in a climate with variation) it would probably have to be Spring... the spring flowers appearing, blossom on trees, the bright new leaf growth and blue skies, and most of all the sense of renewed energy I get once the sun reappears.


Thanks so much for dropping in today.  Be sure to keep an eye out for the next DT birthday quiz, and don't forget there are all our regular Sponsor Spotlights and Winners' Posts also going on.  May is busy here at Our Creative Corner - lucky I've got that burst of springtime energy!!  I'll be back in a couple of days to announce the winners of With A Song In Your Heart, so I hope to see you then.